A bit of context

I don’t care about the context, show me the solution!

Last week my father sent me a message asking if I could build an electronic spreadsheet of the following image. 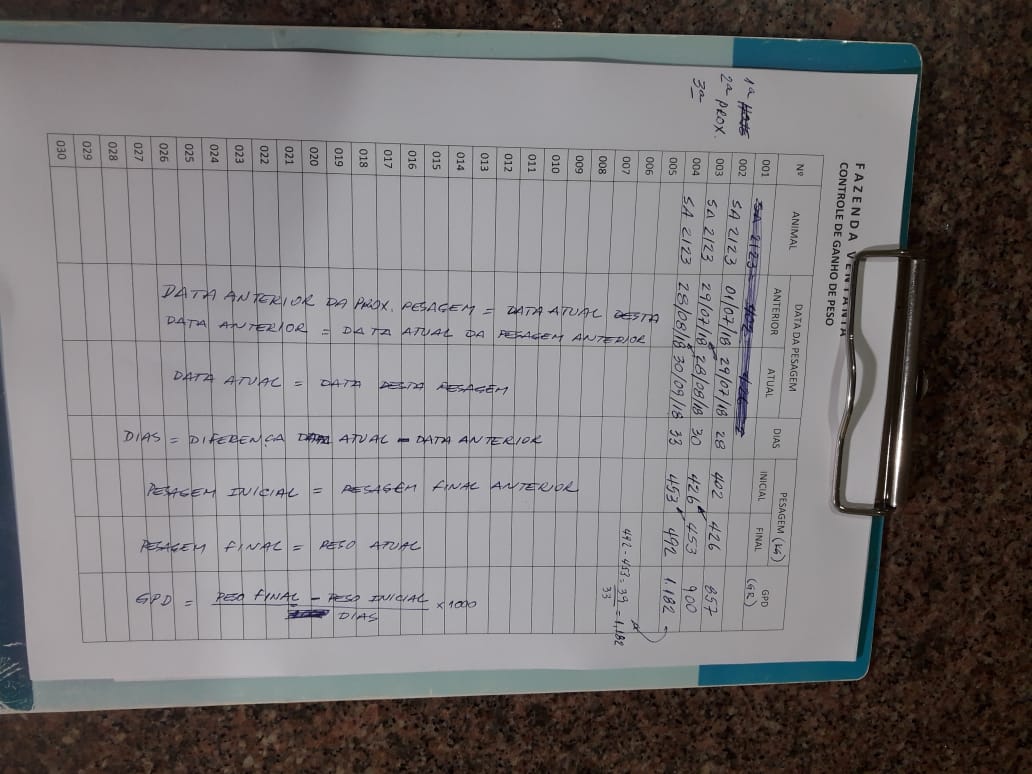 Looking at the image I promptly reply with “Can’t you use Excel for this?”

Then when I got home I opened my Excel and started to create a simple plan with the data from the image and that’s when I saw the notes.

This note says “Days = Difference between previous and actual date”. This was the moment when my Excel skills failed me! I tried to create a form input, but my research led me to some Visual Basic code and good old visual designer which I don’t want to play with it anymore. So I stopped and put some thinking on the issue.

Building a desktop app means I’ll need to create a setup, send to him, control the installation and updates. So is not a good option. A web page seems simpler to solve the deployment, I’m currently working with React, so no learning curve.

Based on this I though about doing an PWA app.

According to Wikipedia this is a list of things your app should tick to be called as PWA.

With that in mind, let’s go to my solution.

To create the app I used the Create React App project from Facebook. The output is a basic app with a service worker in place. So with a simple command I can check some items from the PWA list.

This is really nice, but still have some checkboxes to tick.

The app looks nice but it does nothing. Knowing I’ll need to create a simple form for data input and a table to show the data, I’ve pulled the Bootstrap 4 package and changed the inport from index.html.

And now I can tick one more item.

That’s really nice, I have an app with 3 checkboxes ticked, but what about the functionality? It’s time to write some code.

I’m not going into much detail here, it’s not the intention of the post.

The app consists in a form with three fields pushing into an array and a table with the array contents.

All work fine, but what about persistence? I need to save this data somewhere.

After a quick research I’ve choosed Firebase to persist my data. It has a service called Realtime Database where I can save documents. It’s Javascript SDK has support for offline access and syncronization, so I don’t lose my Connectivity independent tick.

The next challenge is to integrate Firebase SDK to React, that’s when come in handy a simple package called Re-Base, it’s integration is very easy and I only needed to write a few lines of code to have everything in place.

After that integration I could say the app was ready. It was saving the data online and offline. Most importantly was the syncronization happening when connection was restablished. Because the app have a service worker registered, I don’t need to open the app to syncronize, it just works.

With the data being saved online, now was time to secure the data.

To solve the Autentication issue Firebase came in handy again. It’s SDK has auth integration with Firebase Authentication, so I only needed to build a simple account creatiion form and a login page. After that I configured my database security and it’s all in place, each user has access only to their data.

To have another checkbox ticked I need to solve the hosting.

To deploy my code as easly as possible I choosed Netlify as it can integrate with a Git repository and do the deployment. When configuring the app Netlify could identify it was a Create React App application and suggested me the build command. So it was a next>next>finish experience to have my site up and running on my custom domain with a Let’s Encrypt certificate.

After that I was able to tick on last checkbox

At the end I spend less than a full day of work of my free time build a fully function app hosted on a HTTPS address with online database and offline capabilities.

If you’re curious, below are a couple of screen shots. The source code can be found on Github. 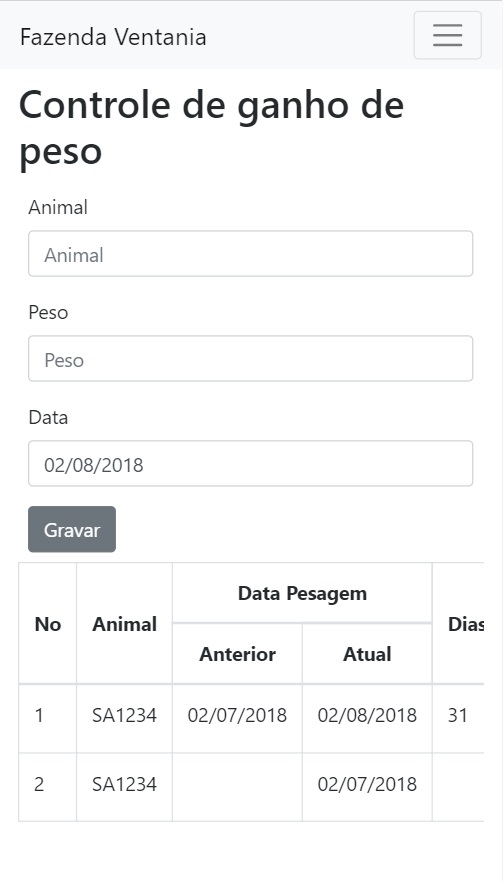